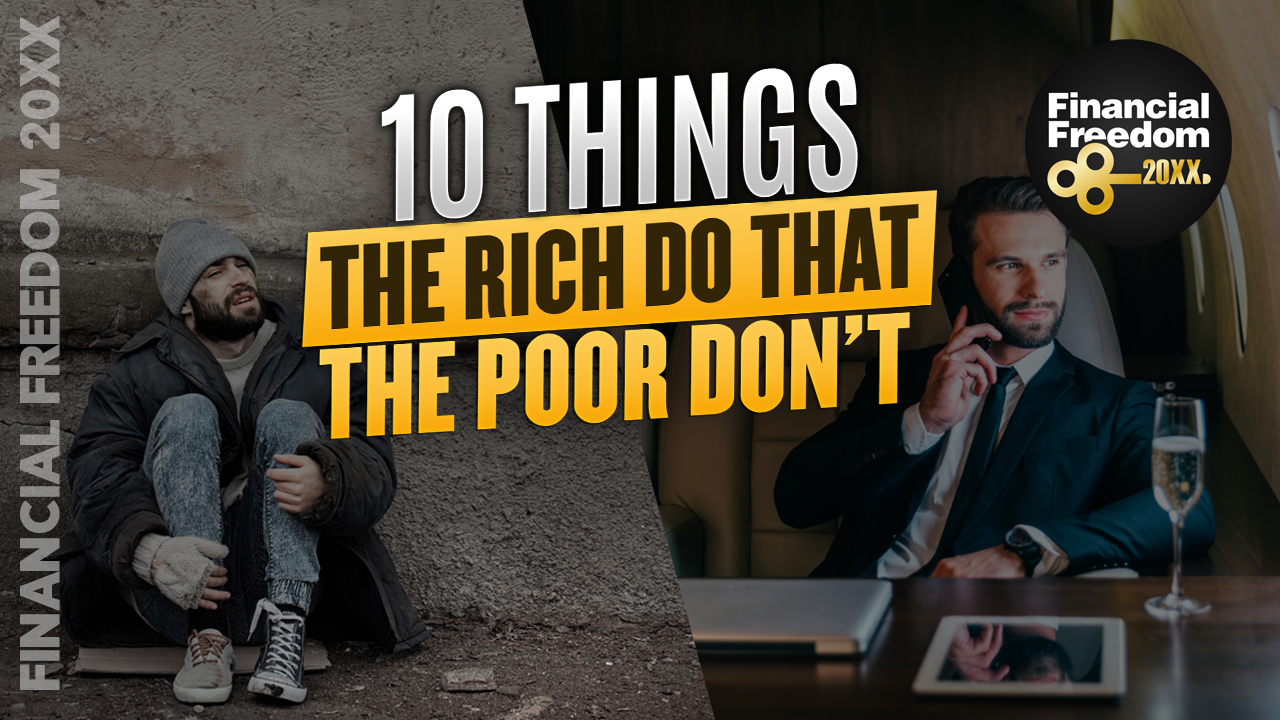 10 Things The Rich Do That The Poor Don’t

As we know that we are in the lowest 99% of the population when it comes to wealth, global inequality remains a hot topic for many of us. While many of us would want to believe that the richest people in the world inherited their fortunes, this is not the case.

Take, for example, Warren Buffett. He was raised in a middle-class family but became addicted to business and investing at an early age. He is now worth billions of dollars. This money was not given to him by anyone. He earned it because he has always acted in a rich manner while avoiding the poor’s behaviours.

Instead of waiting for opportunities to come our way, we should all be learning what the rich do and actively follow their habits! To learn more watch our video of 10 things the rich do that the poor don’t

Why You Should Start Investing In Cryptocurrency

Are Index Funds the Easiest Way to Become a Millionaire?

How to be Financially Independent #shorts

Why A Grade Students Work For C Grade #shorts

Top 3 Books To Start Your Journey

#2 Best book to read about investing to stock market